Android, The Honeymoon Is Over Baby 💔

Since the 2nd inception of smart devices (lets not talk about Blackberry, Palm Pilots and Windows Mobile which I also owned) I've been Team Google. It's time for a change! 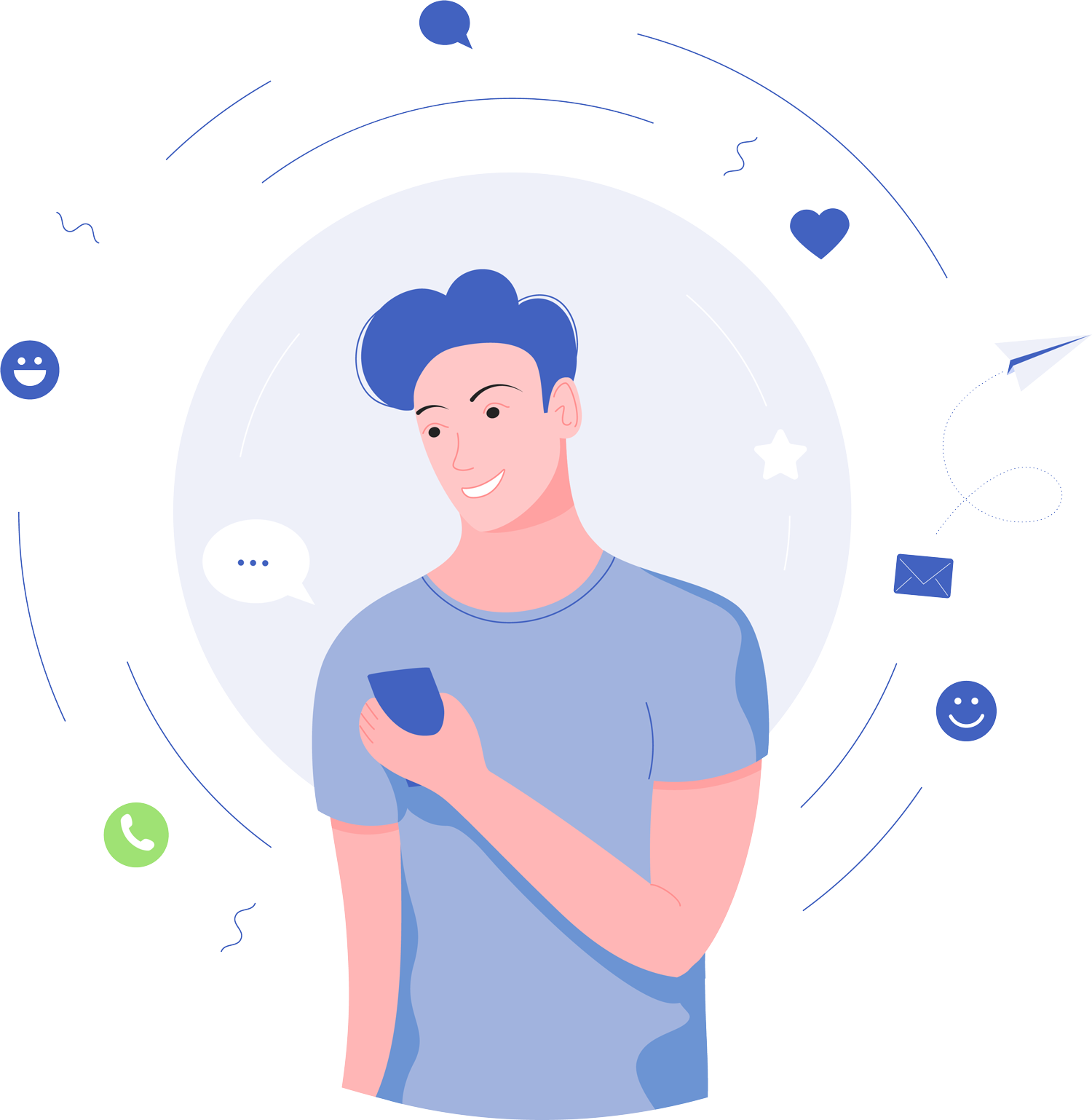 Since the 2nd inception of smart devices (lets not talk about Blackberry, Palm Pilots and Windows Mobile which I also owned) I've been Team Google. Just like the Twilight series love triangle between Bella, Edward and Jacob I flirted with the idea of moving to Apple for years. I was even part of the team that 1st launched the Apple iPhone 3g in Australia on the Optus network, spending hours in the testing lab at Optus Macquarie Park identifying ways we could exploit this new device to push our mobile content at the time.

Ah but how times change.

In 2008 while contracted to Telstra I was gifted a HTC Dream. Back then it was the ducks nuts, the bee's knees. Great LCD screen, 3mp camera and the apps, all the different apps I could install were mind blowing.

From there I switched over to Samsung and over the years I owned a Galaxy Nexus, S2, S2 4g, and a Tab 10. I pivoted slightly then moving to Google branded devices buying a Nexus 6P and Pixel 2 for a purer version of Android and loved these new devices to bits. I even bought the Asus Nexus TV/Media box.

But little did I know, Apple had already began to sink it's teeth into me. See in 2015 I was given the option from OneBlink to have the company buy me a new laptop and did I want a PC or MAC. I'd never used a MAC before but I understood the walled garden Apple created for their products meant less time installing updates, re-installing drivers and all the other headaches that came with owning a PC back then. So I opted for a MAC.

Not only did a MAC get delivered shortly, but so did the iPad Gen 2. Aside from demo's at the time I didn't find a great deal of use for it but it went everywhere I did.

Come 2018, I thought I deserved a new phone after successfully re-branding BlinkMobile to OneBlink and after being delighted with my MAC and iPad for the last 3 years, the idea started to set. What if I became a complete Apple user, or Apple fanboy as the saying goes. My Pixel 2 was in near brand new condition so if I didn't like it I could just go back to the Pixel.

Data syncing was my initial concern. How in the blue hell would I get all of my Google data over to an Apple device, I have close to 10 years sitting in Google. Google has apps on Apple for that. I can still back all of my photos up to Google, my calendar, contacts, email all have their own apps. GREAT!

It's now been a month with my iPhone X. I've never loved a device more than this thing:

Sorry Samsung. Sorry Google. Sorry Android. The honeymoon is over. While I still use your services to back up my data, my preference of device to capture that data is now an Apple.