MWC is important to showcase what we can use in the future, but, like the computer industry years ago, the hardware is moving faster than the solutions can keep up with. Our job at BlinkMobile is to help our partners and customers to harness these advances into solutions that change everyday life. 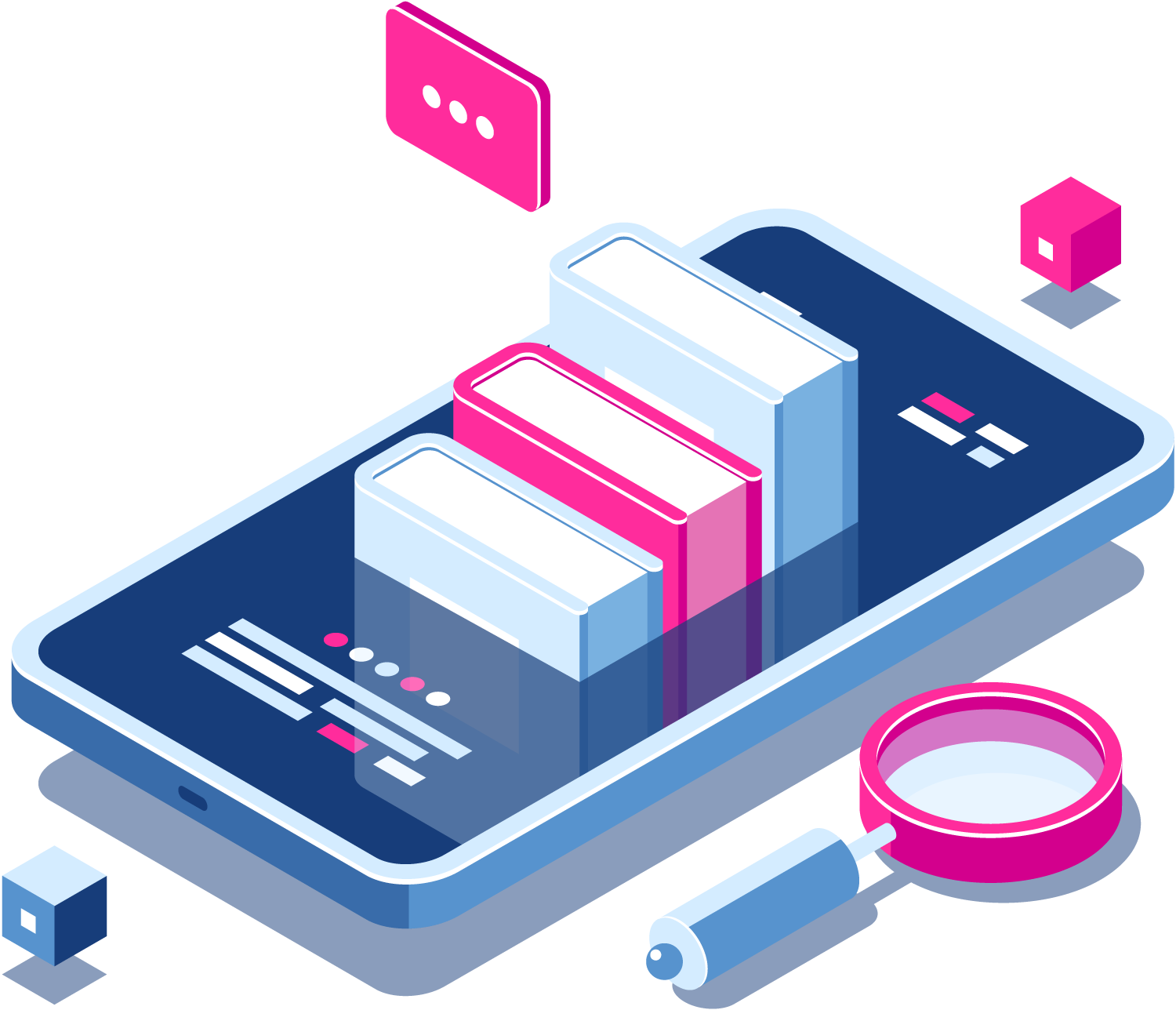 If you're not running, you might be lunch
Disruption. If you're in business and not already frightened about the startup that wants to eat your lunch by disrupting the way your industry works (or even the big company that sets up little start-uplets within their organisation to do the same) then perhaps it's time to sit in on one of the start-up shows which are popping up all over the world.

For goodness sakes, even IBM has "Outthink Disruption" as the slogan on their postcode-sized stand at MWC! It shows that they recognise that large enterprises need to think the same as start-ups would about their busineses.

MWC Barcelona arguably has the mother of all start-up extravaganzas - 4YFN is massive now. About 400 start-ups were there. There seem to be few areas of business that haven't got multiple start-ups wanting to disrupt it by either lowering friction of processes, improving discovery (like AirBnB or Kayak), creating new markets where there weren't ones before or cutting out the middleman.

Start-ups on steriods
What's so impressive is that Barcelona also has a Start-up Boot Camp program (http://www.startupbootcamp.org/accelerator/internet-of-things-data-barcelona.html) which is a business "accelerator" that provides startups with support and coaching (like a mini MBA). It selects start-ups that seem viable and coaches them to increase the likelihood of their success. Apparently they're getting about 70% success rate after 4 years which is quite astounding.

This year they're focussed on IoT and Smart Data. In their words, "At Startupbootcamp Barcelona - IoT & Smart Data, we see the explosion in connected things and the data they create as the greatest opportunity since the Internet and the Web transformed our world at the turn of the century."

Know your customer
What that tells me is that some of these companies will know your customers better than you will in a very short time. Being data-driven they'll understand people's behaviours much more scientifically than most companies do now and they'll be able to provide for these customer needs with much more insight.

I don't know whether you noticed it, but talking about the turn of the century as ancient history is plain scary. Good scary though. It instills the fear of splendidly intelligent and talented competition which is what propels us to rise to better things ourselves.

Keep calm and breath deeply? Nope. Keep calm and start running!
What does this mean for our partners and customers? Firstly, thinking like a startup generally means looking afresh at your processes. How can you remove friction? How could you use some of the next-generation technologies (particularly the more sophisticated capabilities of mobile devices - but not necessarily just apps), location, tags, sensors, smart data etc to improve your customer's engagement with you and the things they want to do?

That's where the mix of domain expertise and understanding of how to harness the next-generation technologies is going to be very important. It's all very well knowing that there's new, cool tech out there - but how do you use it to transform business process that increasingly need to appreciate context? Don't rely on traditional consultancy to find your way through this.... look for people who are familiar and excited about this new set of revolutionary technologies.

My car accident example in yesterday's blog suggested all sorts of ways to take out pain and friction from an unpleasant process. Knowing how to employ the technologies and having capable coaches through the product and development minefield is going to be incredibly important going forward. That's where BlinkMobile and our partners can make the biggest difference.

Especially because more and more of those capable coaches are now setting up their new start-up and are eyeing you up for lunch!