The convergence of Low-code Application Development and IoT presents an opportunity to reshape business processes with location and context being applied to further extend overall business process improvement. 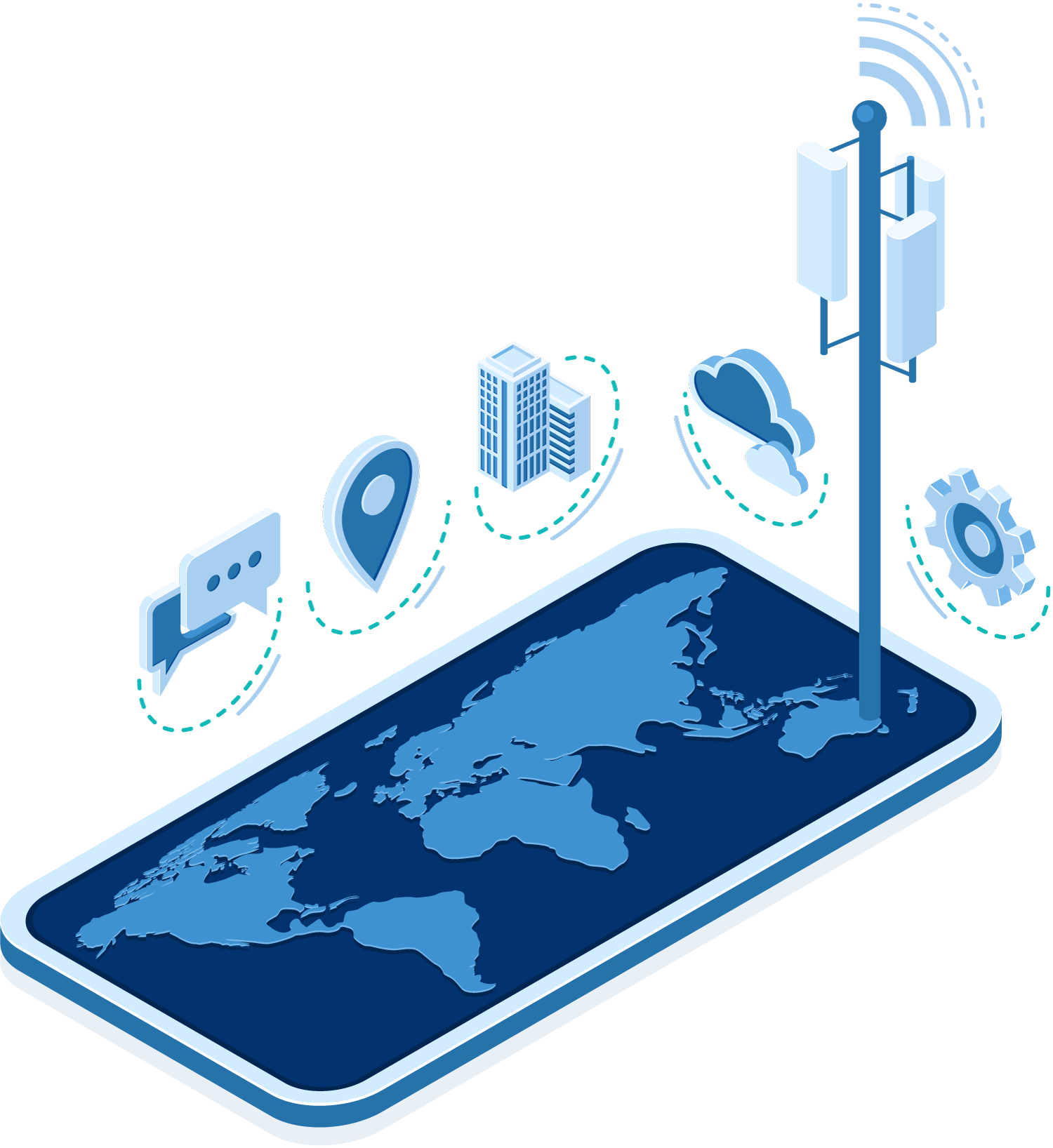 According to McKinsey & Co, the merging of the physical and digital worlds via IoT could generate up to $11.1 trillion a year in economic value for organisations by 2025 while Gartner reports that “the increased demand for custom software solutions in support of digital transformation has sparked the emergence of citizen developers outside of IT, which, in turn has influenced the rise in low-code.”

To understand how the convergence of Low-code Application Development and IoT will see organisations shift their business processes, you first need to understand a little about each of these technologies.

What is Low-Code Application Development?

The approach is increasingly popular because it opens up development to a greater range of user skills, at a time when the highest skilled developers are in high demand.

In the context of OneBlink’s Low-code Suite (LcS), we enable business users to create sophisticated forms and workflow centric applications to support their business processes, without over reliance on the IT department.

Gartner defines the Internet of Things (IoT) as the network of physical objects that contain embedded technology to communicate, and sense or interact, with their internal states or the external environment.

When it comes to Spotto, OneBlink’s first IoT partner, their focus is to track indoor assets in real-time without requiring complex infrastructure, wiring or installation efforts. Out of the box, Spotto will let you search where specific assets are right now, tell you what’s in a location, and when assets arrived or leave. It can also register other environmental data such as temperature, orientation, movement etc. alongside the location information.

But Why Does Low-Code Application Development & IoT Make Sense?

While 'for purpose' IoT devices can be purchased and installed with varying degrees of difficulty, there is a massive entry barrier for companies looking to embed IoT data into their extended business processes. Most IoT companies provide a closed ecosystem of connected devices, management consoles and data stores, resulting in long or complex development if you want to make that data part of your day-to-day operations or embark on anything beyond what the vendor originally envisaged.

Low-code application development on the other hand allows anyone to rapidly deliver bespoke enterprise applications. Applications that leverage existing data and systems, but make it easy to apply notifications, rules and workflow to make such data central to business and activity orientated applications. 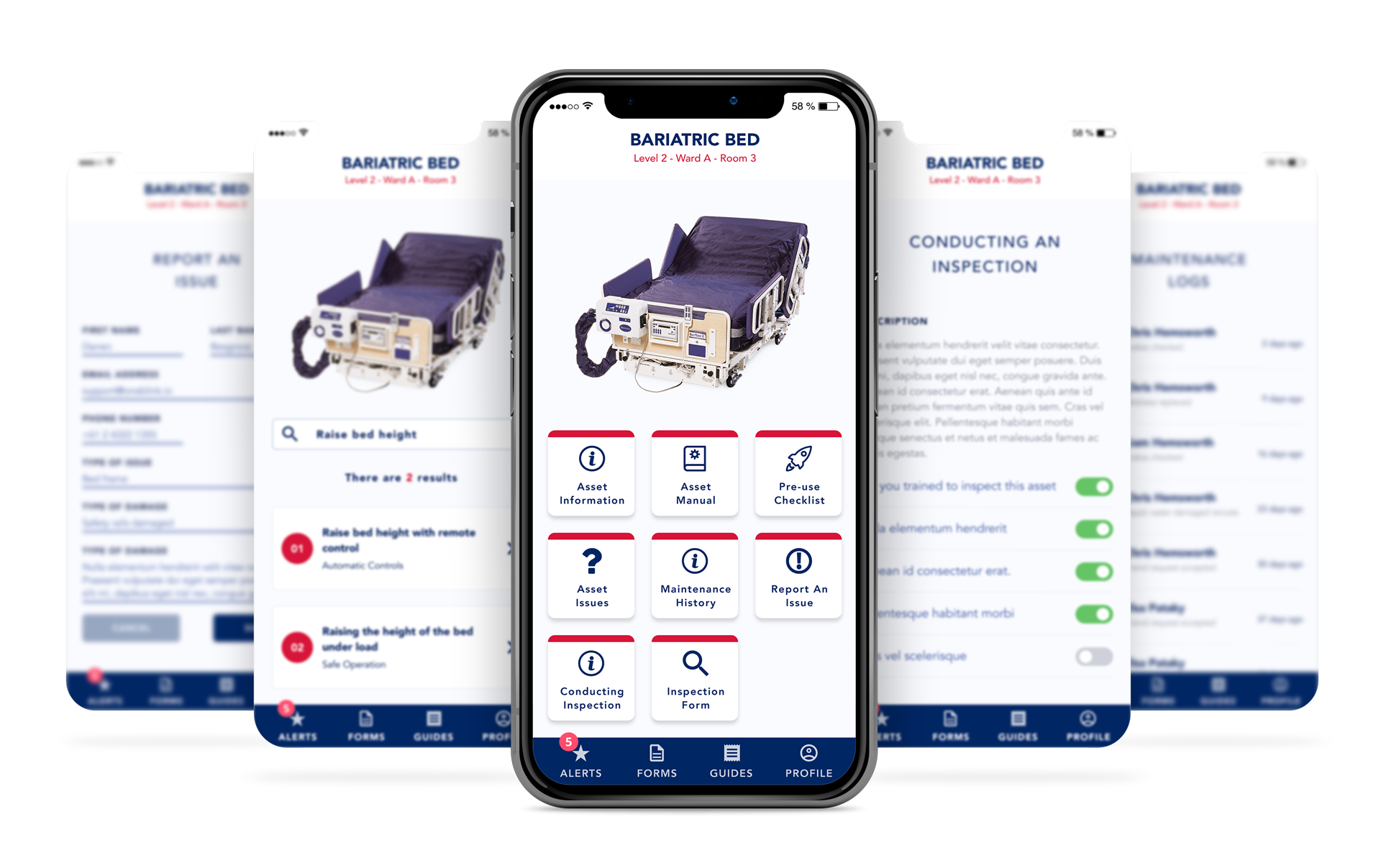 This naturally extends to how IoT data can provide even greater value within low-code enterprise apps. For example, how rules can be set for alerts on potentially ‘lost’ shipments when location data is no longer being received, or cafe/restaurant hygiene audits that sync with temperature data for fridges and freezers. Other examples include automatically invoking a hospital's repair processes with manufacturers by doing nothing more than moving faulty equipment to a designated store.

How are OneBlink & Spotto Re-shaping Low-Code Application Development and IoT?

Spotto tells you where something is or when it was last seen, a different view can show you what’s in a location in real time. Uniquely, Spotto does this as a low-cost DIY package your staff can set up themselves, while encouraging plain language familiar names and conventions your users understand.

OneBlink’s close association and support for open APIs, allows organisations to take that Spotto data and develop apps that help answer the questions or guide the actions that typically come right after an item/asset/thing is located. Think of it as a ripple effect - quickly locating an asset is the big splash, but once found there is most typically a series of following actions or activities. OneBlink has established itself as the perfect vehicle in which to quickly design and build the relevant web and/or mobile apps to guide these downstream actions and activities. It can do this because it already provides the necessary linkages and integrations into other systems as well as the conditional logic, rules and workflow tools to streamline such activities.

OneBlink and Spotto recently presented to various NSW State Health Agencies at a ‘Friends of the Hub’ event at the CCLHD Ideas hub located at Gosford Hospital.

During the event OneBlink showcased our thoughts on how the CCLHD IoT data from their Spotto installation can be consumed by a OneBlink LcS (Low-code Application Development) app, and the resulting opportunities to serve a variety of user needs.

What Model Or Version Is It? 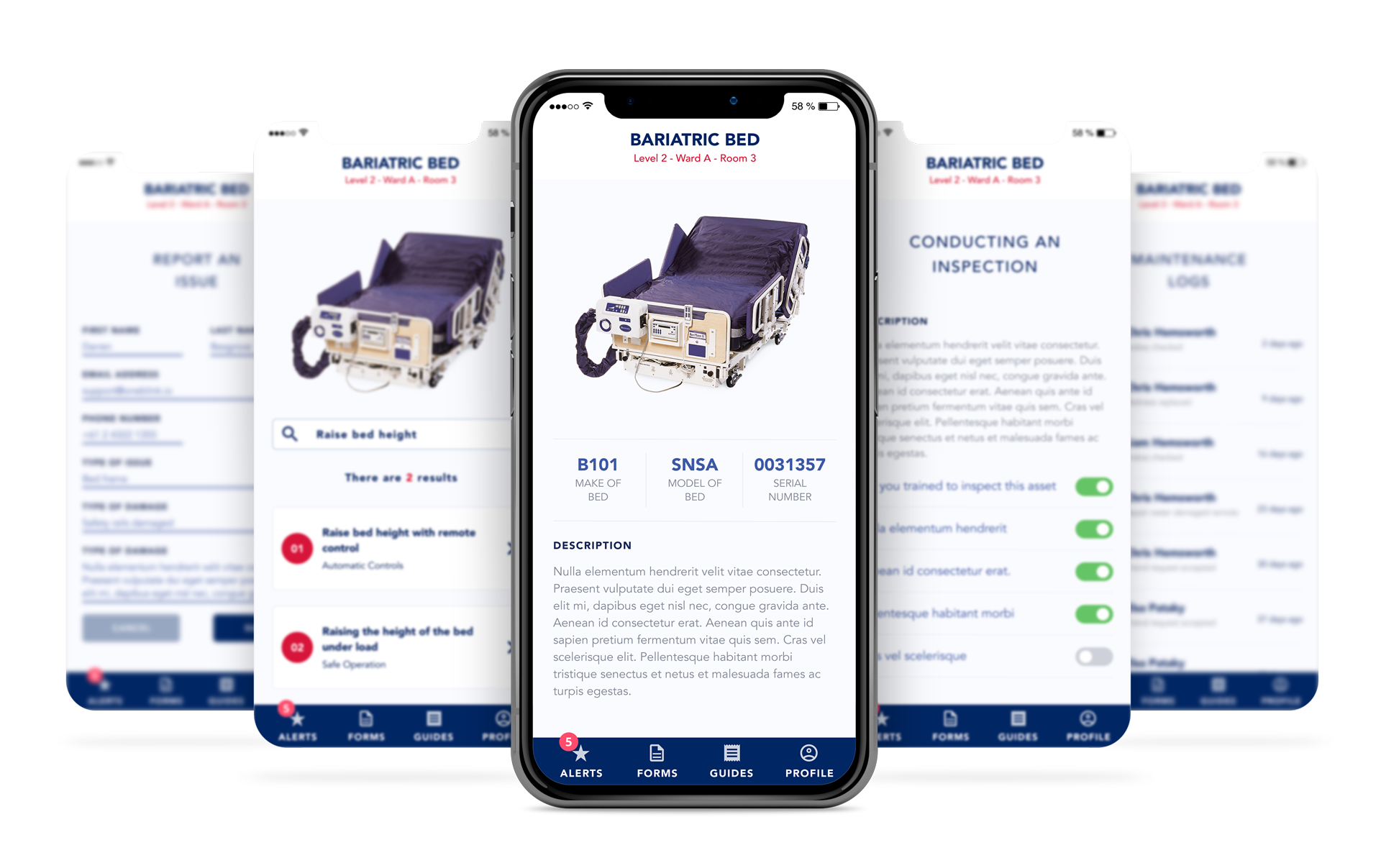 As Spotto will typically be used to locate classes of assets, it makes sense that you would want to know more details of the actual item you are going to use, including:

How Do I Work With It?

This can extend to being able to reference user guides or ‘cheat sheets’ in text, images or video. 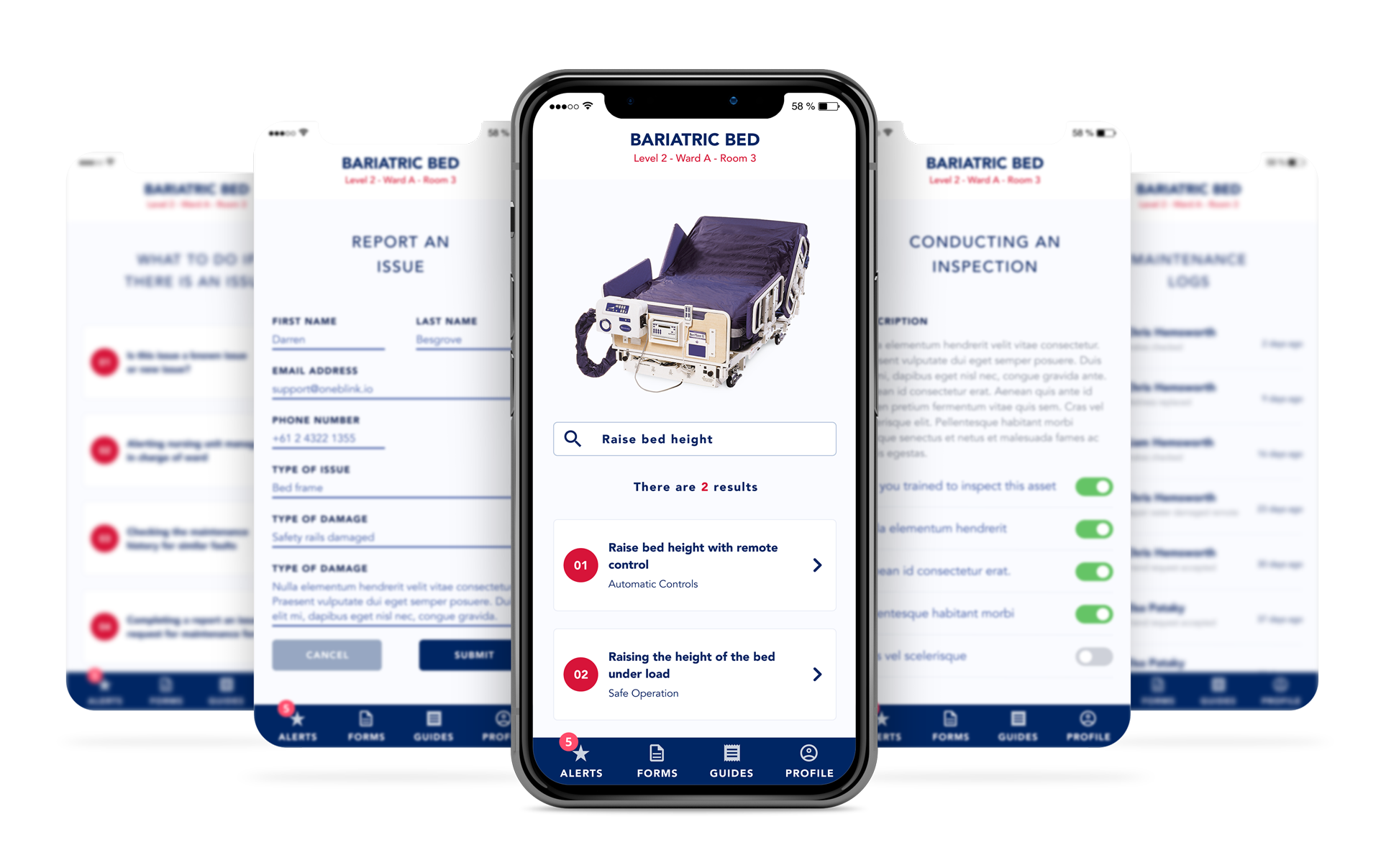 What Should I Check Before Using It? 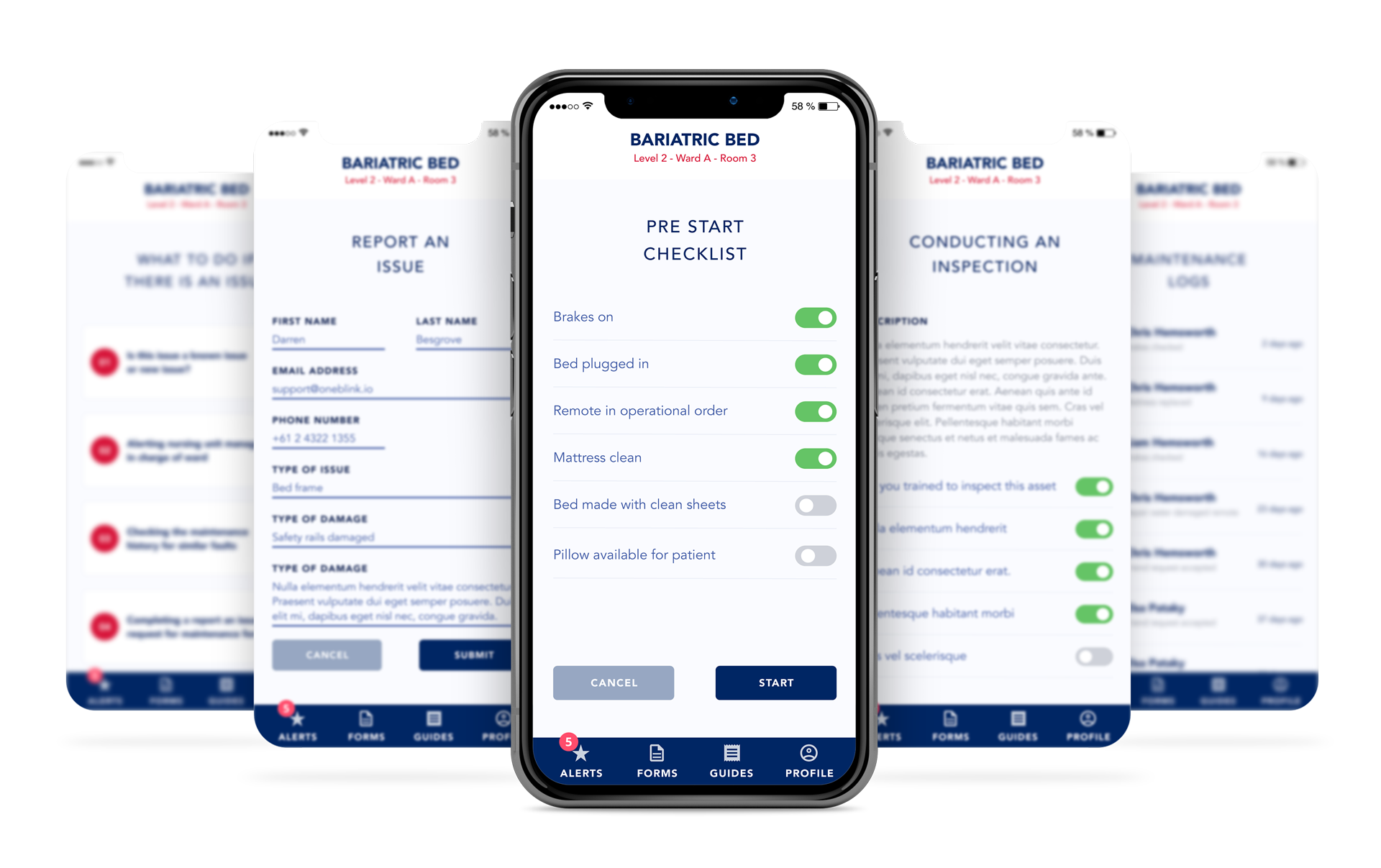 Many organisations insist on Safe Work Method Statements and this requirement can be built quite easily for any asset, including:

What Is The Process To Conduct A Check?

Depending on the sophistication of the Asset Mgt System, OneBlink can provide all staff/contractor notifications, with: 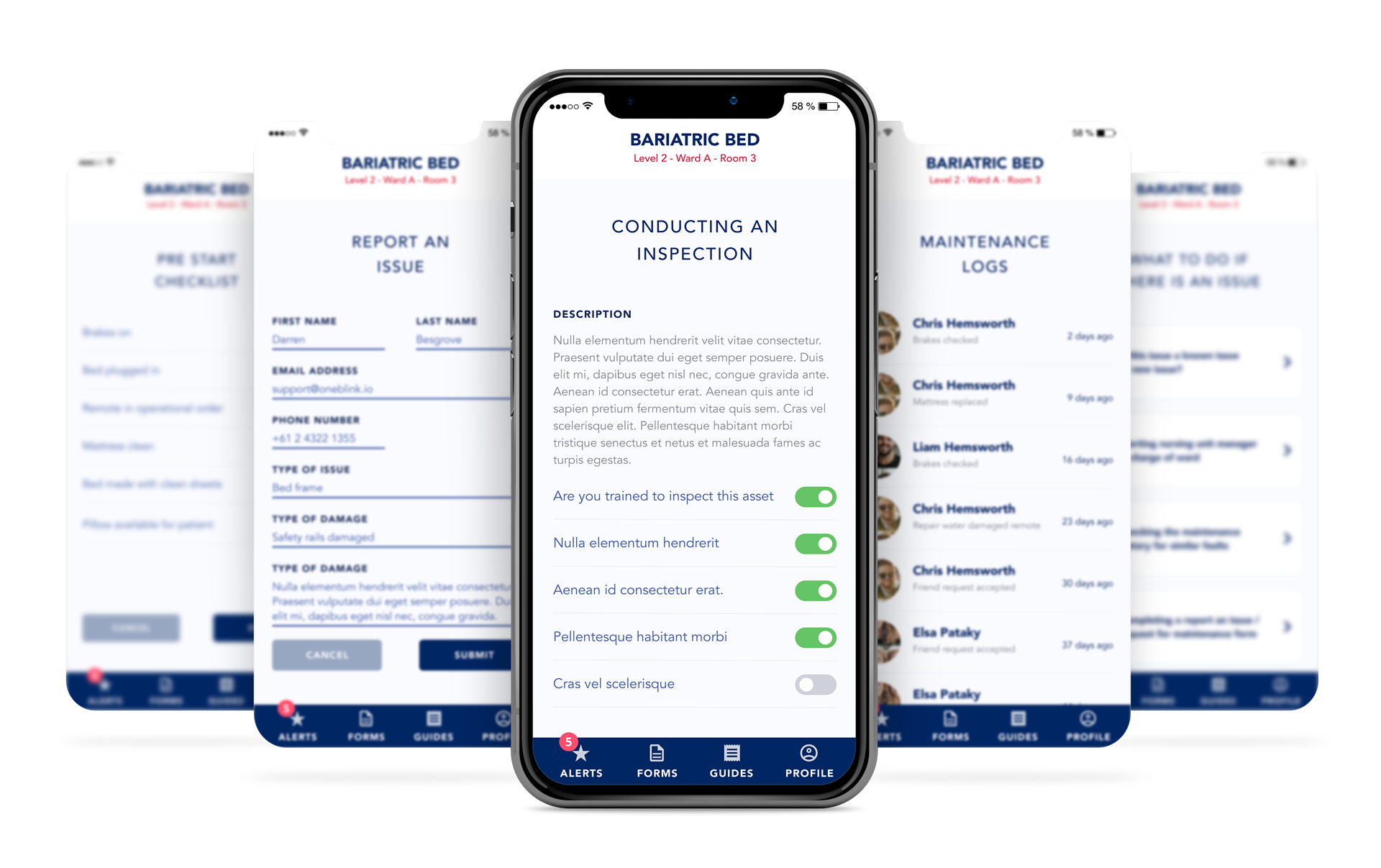 When Was It Last Checked? 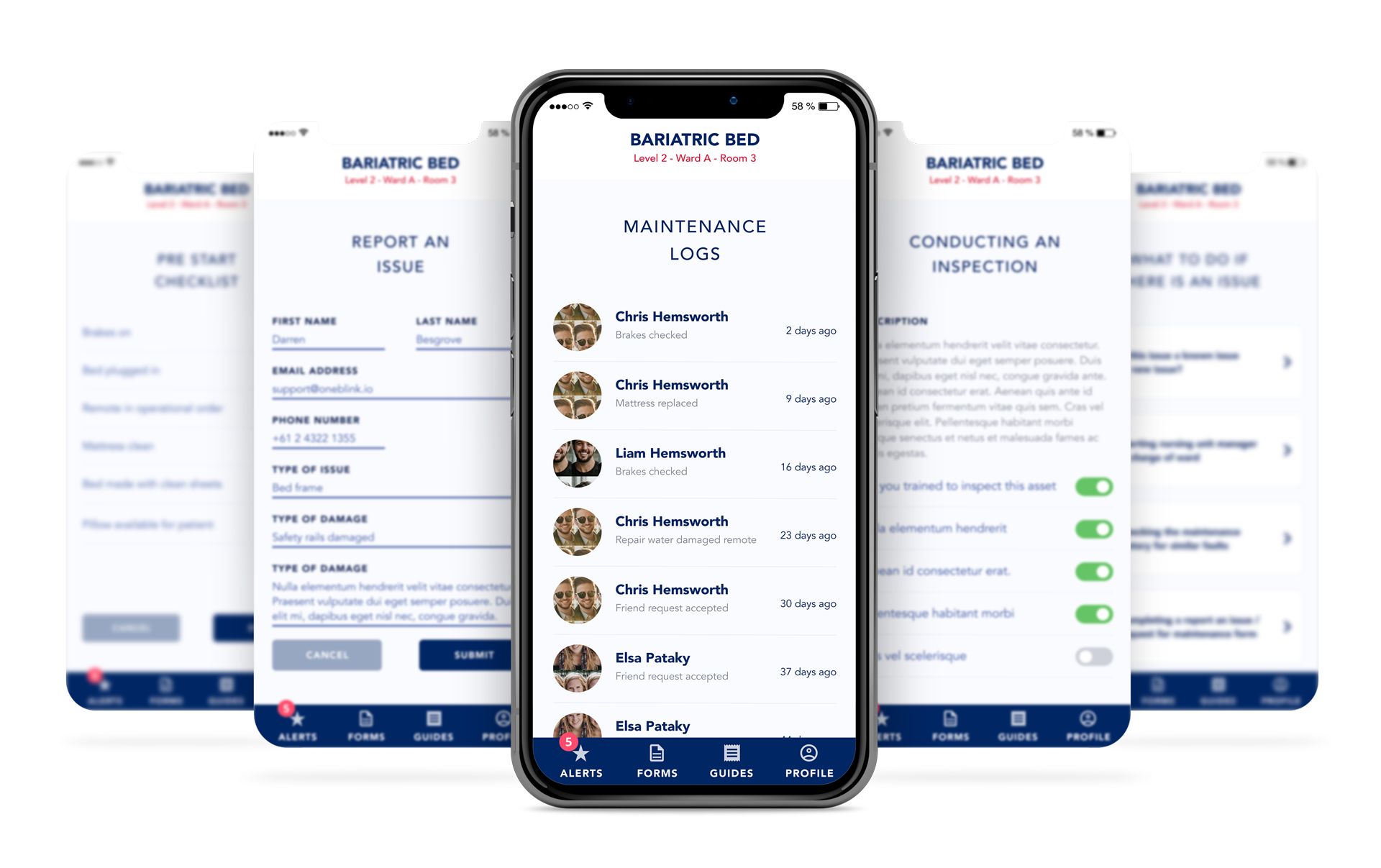 OneBlink’s open APIs can be the interface into Asset Mgt Systems to view maintenance history including:

What Do I Do If Its Broken?

Similarly these same apps can include conditional logic and workflows that trigger when an asset is deemed unusable.

Give Me The Inspection Form To Report On It Now! 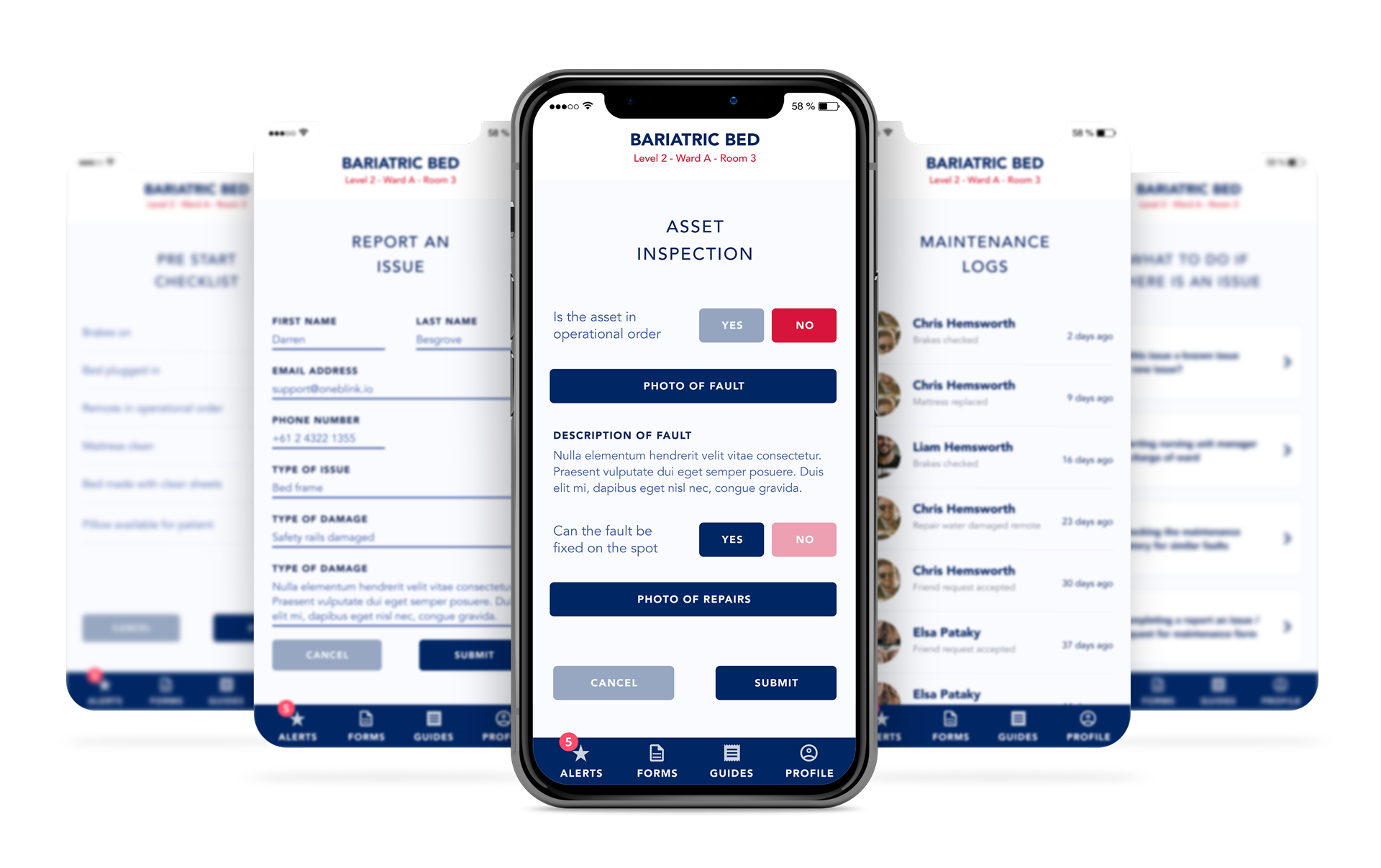 Even making sure that the correct form and process are being used to complete an inspection: