How we’re making Australia look incompetent to EVERY new arrival

Why an Australian Travel Declaration app with mostly 1* ratings isn’t good enough as the first point of contact with our generally capable country. 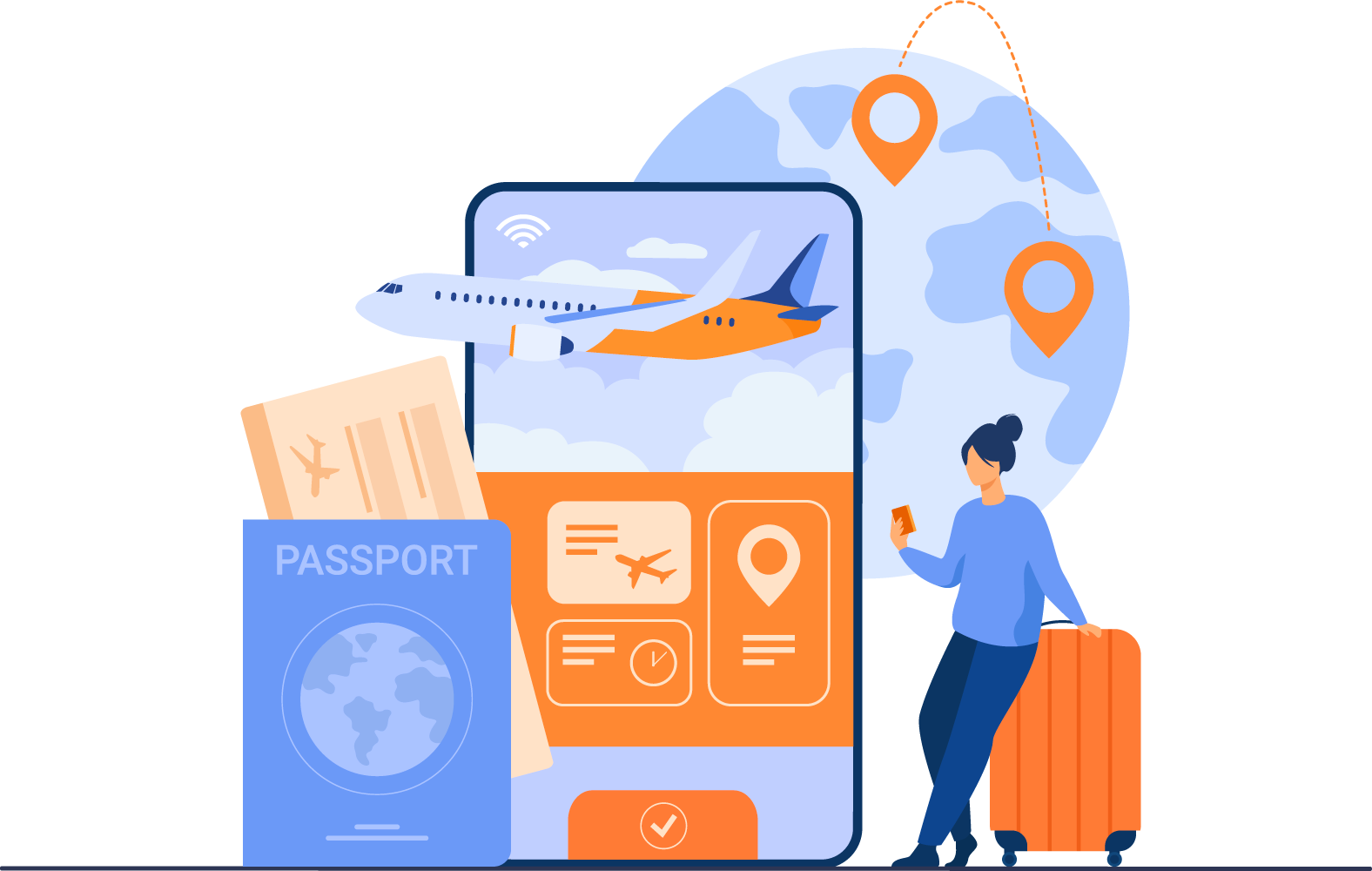 On a dark winter 6am Friday in Liverpool (the Beatles one), flying back to Sydney on Sunday, my wife and I both realise we haven’t filled in our ATD now required for every incoming traveller. No problem, we think. Since we’ve previously downloaded the app it should only take a few minutes.

We were soooooo wrong.

The problems start with entering our destination based on our flight number. On my Android I state my destination is Sydney (where I’ll be clearing immigration). There’s a refuelling stop in Darwin but since we’ll be in transit and don’t clear immigration there it won’t be my destination or the state where the rules will apply. The app won’t let me enter the correct flight number (QF2) and the correct destination together. It insists that QF2’s destination is Darwin and that’s that. Stupid since NT rules won’t apply to me. I mutter about poorly tested APIs and badly constructed conditional behaviour whilst I try multiple times to get around it. I give up. I’m off to the NT according to the ATD.

My wife is snarling (well, grunting with disdain really) that I’m lucky, her iOS app isn’t even recognising QF2. Surely this is the premium air route into Australia and a prime candidate for even the most basic of test scripts?. In the end she finds you can just tell it to ignore the flight anyway.

Next, it gets really gnarly. We have to upload proof of our vaccinations. No problem, we have both got PDFs of these and also screenshots. But on both phones, when we upload the files they are accepted, but we can’t move forward - the NEXT button is inoperative. We start to get upset. The only other way is to use the app to take a photo of the certificates. Being seasoned travellers we’ve got the printouts, but they’re nowhere nearby. We ferret them out and take the photos and magically the NEXT button now works. Looks like no one tested the file upload properly.

Finally, the inglorious crescendo of poor execution. When the ‘success’ message comes up it still has a load of raw HTML markup in it. I shake my head in disbelief and am ashamed that for a country as loaded with tech talent as we are, this is the best we can do.

I take a look at the app ratings as soon as I finish the sorry exercise which has taken about an hour. Yep, every one of the last 20 or so ratings has been a 1*. I add my single star, begrudgingly given since you can’t rate 0*. And we only had some of the problems others were having. My wife doesn’t bother, she thinks that if they’re happy to deliver such rubbish they won’t be looking at reviews.

It’s not hard to create apps like this. Our company, OneBlink, has worked for years with state and local governments to rapidly build and deliver apps using our low-code app builder for both internal and public consumption and, personally, I’d be ashamed if we delivered one like this. And our deliveries are often, like this one, done in just a couple of weeks. Thankfully our clients expect more and we expect them to be demanding, as these are apps that showcase the evolution of digital government.

Come on, Australian Department of Home Affairs, you can do better. Perhaps give us a call next time.