A couple of weeks ago we changed the name of our company. BlinkMobile became OneBlink. Why I hear you ask? Because our old name didn't really capture who we've become 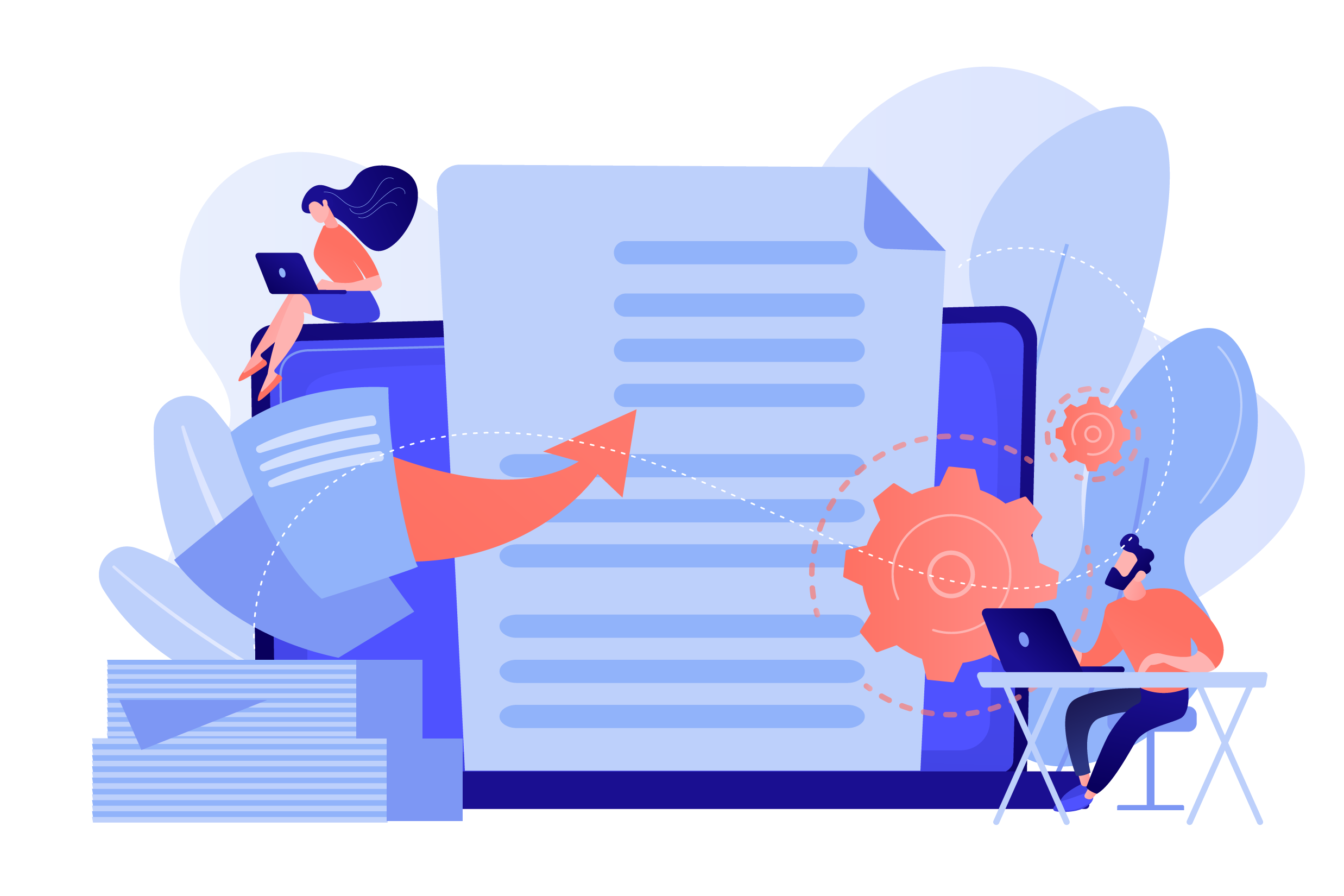 I remember a few years ago when Lucky Goldstar became LG. I don't know about you, but I now associate LG with pretty darned good, innovative consumer electronics products and their, "Life's Good", tagline is delivered on rather well in the most part. Lucky Goldstar sounded cheap even if their products weren't at all bad. The LG transformation was all about their focus on making elegant, simple, quality products that would be perceived as such and the name change was an important part of relaying that.

A couple of weeks ago we changed the name of our company too. BlinkMobile became OneBlink. "Hmph. Hardly on the scale of LG", do I hear you say? And you'd certainly be right there, but it's an important change for us, nonetheless, because, like LG, it relays that our old name didn't really capture who we've become.

So, what can you do in the new OneBlink, then? And why's it any different? Well, as background, I've been at the very worthwhile Gartner AADI Summit (some sort of acronym with Architecture and Integration) for the last couple of days. Gartner's research tells them that the IT backlog in most companies is now so big that there's quite a breakout of unregulated SaaS product purchases by departments who are frustrated with their IT department's inability to deliver the apps they want. Understandably business users are voting with their feet, and wallets.

Alongside their SaaS solutions, business users are also picking up app building tools to put together tactical apps that work for them. All of which is introducing a lot of risk into their organisations - in terms of security, future maintenance, and the consequences of lock-ins to "walled garden" systems that don't let you take your code and move forward yourselves. CIOs, architects and anyone concerned with future technical debt are worried.

OneBlink and the problem goes away? No of course not. We're not that presumptuous. But we definitely can be part of the solution. There are several strategies to make sure that the SaaS breakout doesn't start undermining the foundations of your organisation.

The first, of course is to face up to the challenge. Making sure that the businesses using the SaaS products at least work with IT and become willing to take guidance is definitely better than them being a remote island.

The second is to provide the tools that empower the Citizen Developer business users to create their "Version 1.0" applications themselves. But you need to have confidence that the apps are secure and reliably hosted and can be taken forward by IT to "Version 2.0", when it makes sense, to become more sophisticated and integrated into corporate workflows and systems.

That's where OneBlink comes in and what we want to become known for.

Heading off the spectre of "shadow IT"
OneBlink makes it REALLY simple for business users to build and reliably deploy forms-oriented apps. Ones that work as web apps, or as native on iOS and Android devices, and that link into IoT solutions. With built-in analytics that allow them to see how the app is being used.

The business users can run and prove the use cases for their apps in a live environment. In many cases that might be enough. But when it's not, OneBlink isn't a "walled garden" closed system like so many of the easy app builders. The work done by the business users can be easily integrated into new, extended developments.

And that's where OneBlink also provides services that do the heavy lifting for developers without locking them in to specific app development frameworks. By dealing with issues like API management, big submission payloads, intermittent networks and providing no-ops deployments we add value where it makes sense without burdening with an overblown platform. Customisable analytics collectors and dashboards ensure that you can track the business effectiveness of the apps you're developing.

OneBlink and the Mobile's gone
So you can see we've evolved. Our new tools are simple, modern and easy for both users and developers to engage with - ready to help organisations head off uncontrolled app outbreaks and to empower business users to play their part in breaking the app backlog. Not necessarily in one blink, but definitely with OneBlink.

Better than Lucky BlinkStar, we hope. Although that has a certain ring.